In 1974, young friends from Ilion, West Attica, formed their group, wrote music, played in improvised rehearsal rooms, recorded the songs of their one and only album and made their own musical “revolution”. Later the “revolution” gave way to years of normality and the responsibilities of their adult lives. The album, however, followed a lonely and uncontrollable course! From the shelves of the few record shops in Athens, it reached collectors from all parts of the world and the ears of music producers from America. In 2009, people from Jay Z’s record label sought out Thanasis Alatas, a member of the band and composer of many of the songs on the album, asking his permission to use part of one of the songs from the 4 Levels of Existence album. Thus, “Someday in Athens” becomes part of “Run this Town” (sung by Rihanna, Jay Z and Kanye West) , even winning a Grammy in 2010 in the category of Best Hip Hop Song! 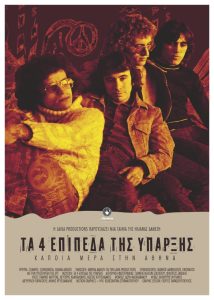 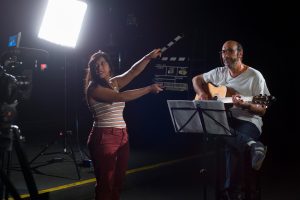 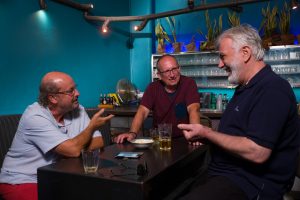 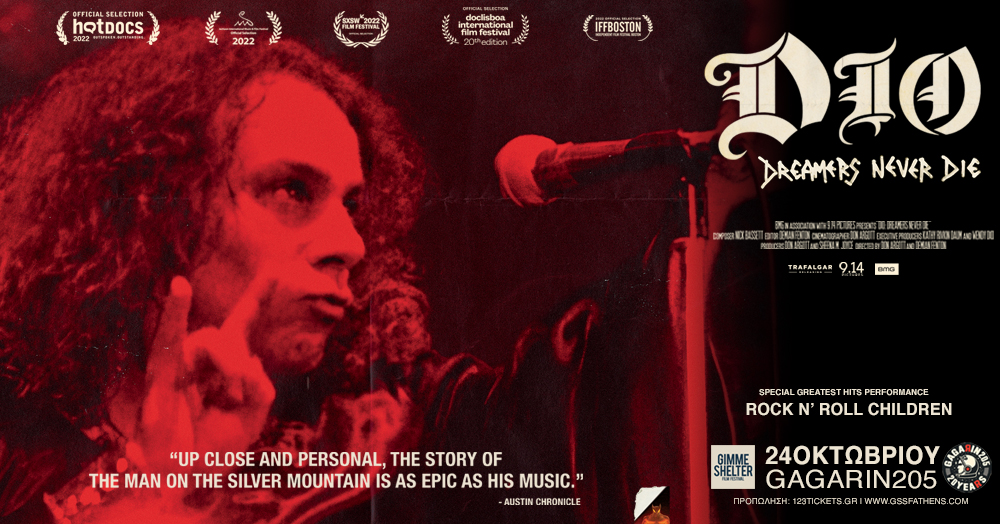 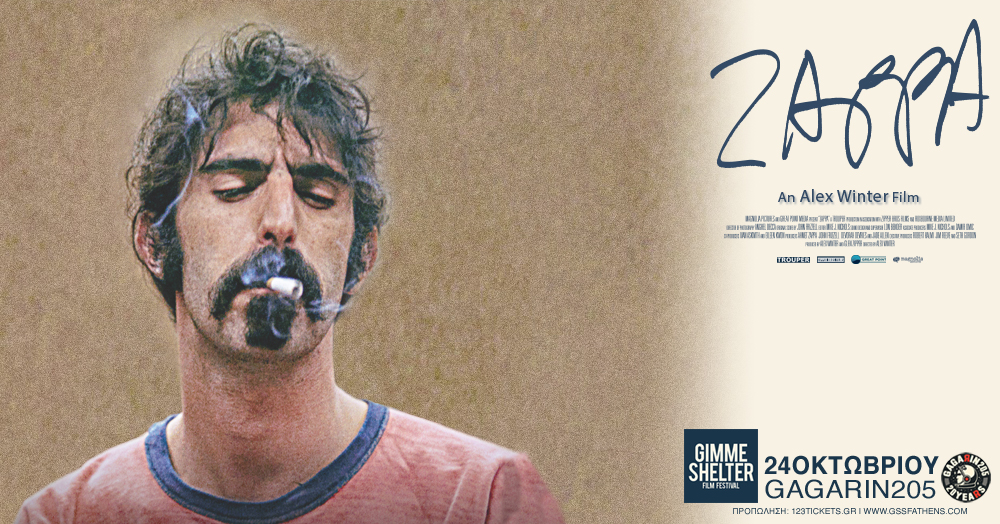 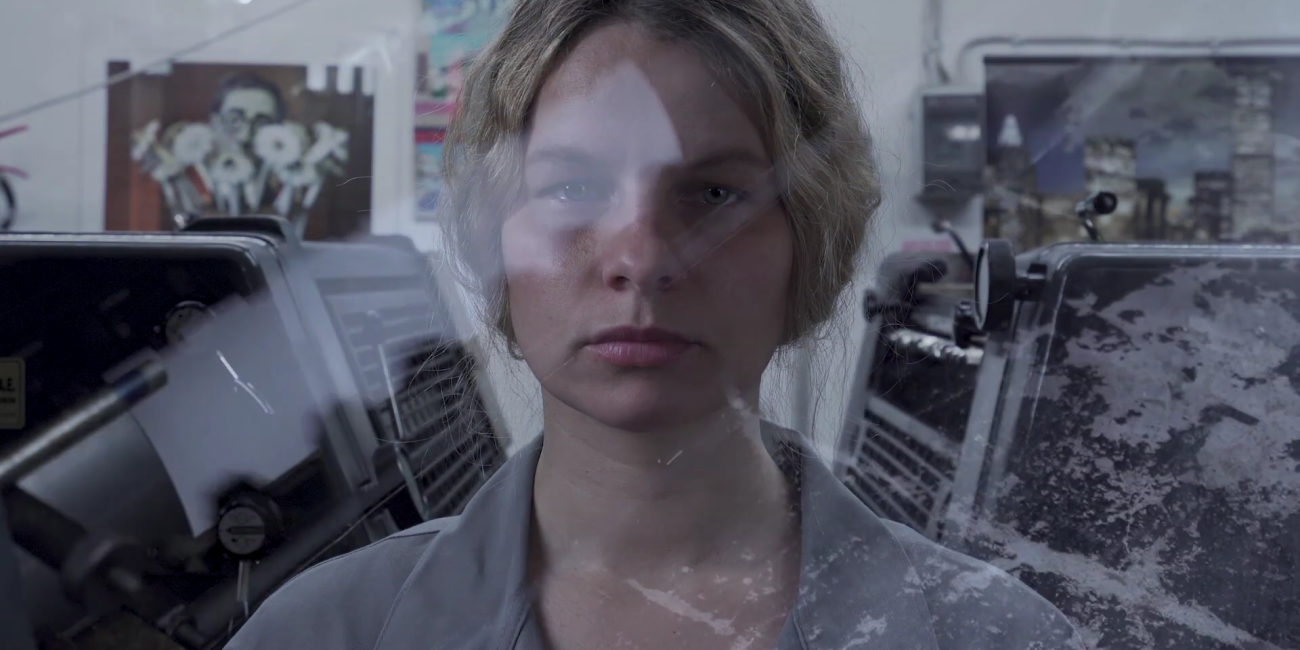