As of September 30th, Greece has been added to the rather short list of countries worldwide that have access to the state-of-the-art VECTRA WB360 system to tackle skin diseases and, mainly, skin cancer. The system, which has been entirely donated by the ONASSIS FOUNDATION, was presented during a dedicated event which took place in the Hospital’s auditorium on the same day.

The donation of VECTRA WB360 followed the overall reconstruction of the Melanoma and Skin Cancer Center, which was completed in 2018 with the support of the Onassis Foundation. A modern and functional space was built inside the “Andreas Syggros” Hospital, receiving more than 40 skin cancer patients on a daily basis and making a major contribution to the fight against a rapidly growing disease that has been turning into a modern plague, with approximately 1,000 new melanoma and skin cancer diagnoses annually at the “Andreas Syggros” Hospital alone, which means that this is a public health emergency. The new Center extends over an area of 240 sq.m. (three times the size of the previous one) and includes four consultation rooms, a room for minimally invasive procedures, a staff area, as well as a room which hosts the library, conferences and patient interviews. As of today, VECTRA WB360, a synonym for medical innovation and research in the field of dermatology, will safeguard this extraordinary work undertaken in this Center.

“Today’s initiative highlights the consistency and dedication of the Foundation’s people to innovation, excellence and research” 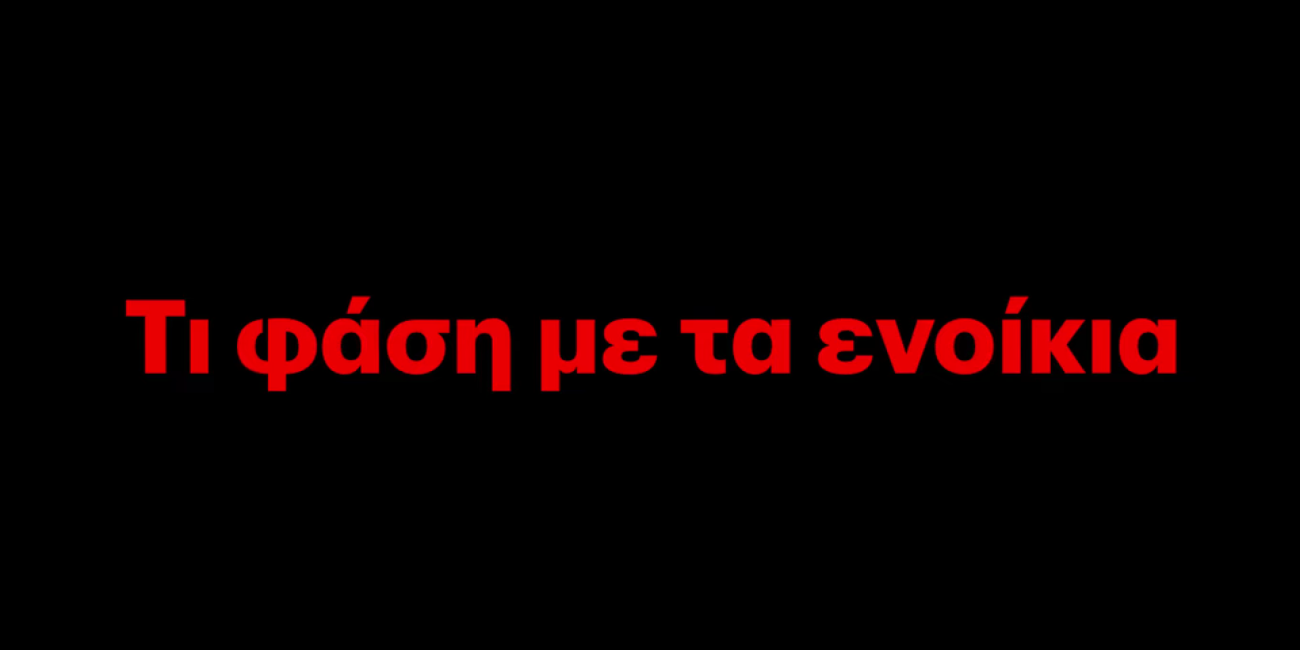 What’s the deal with rents? – Eteron 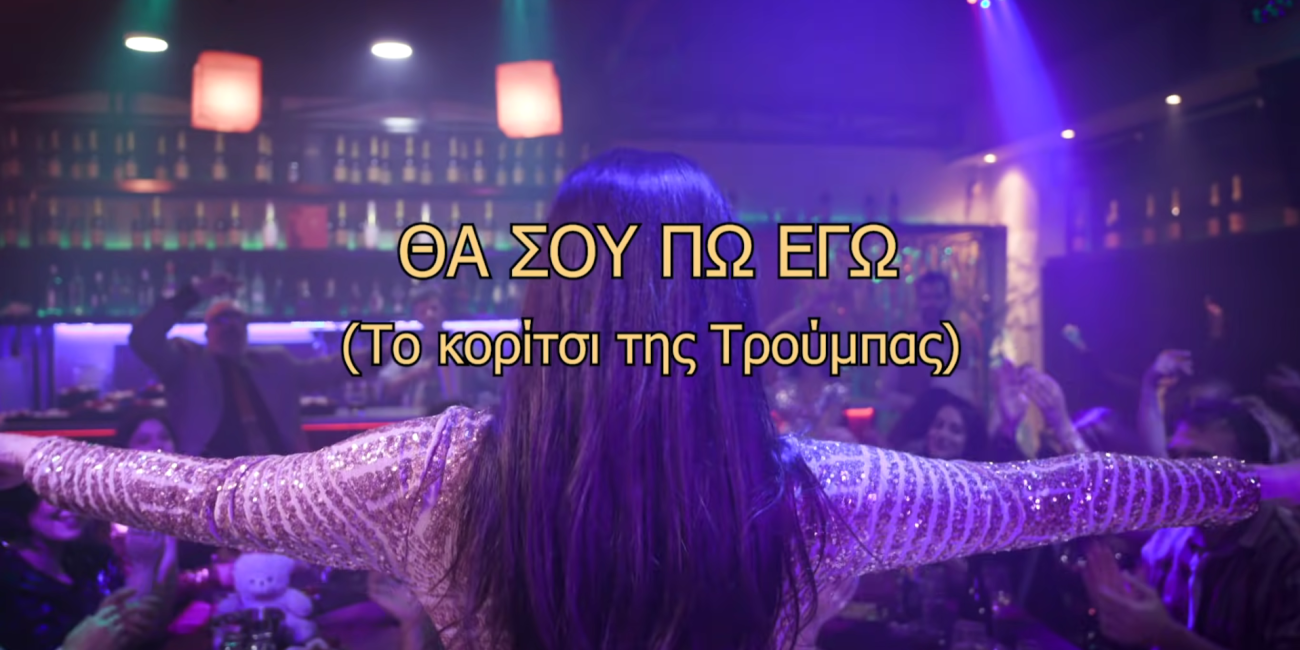