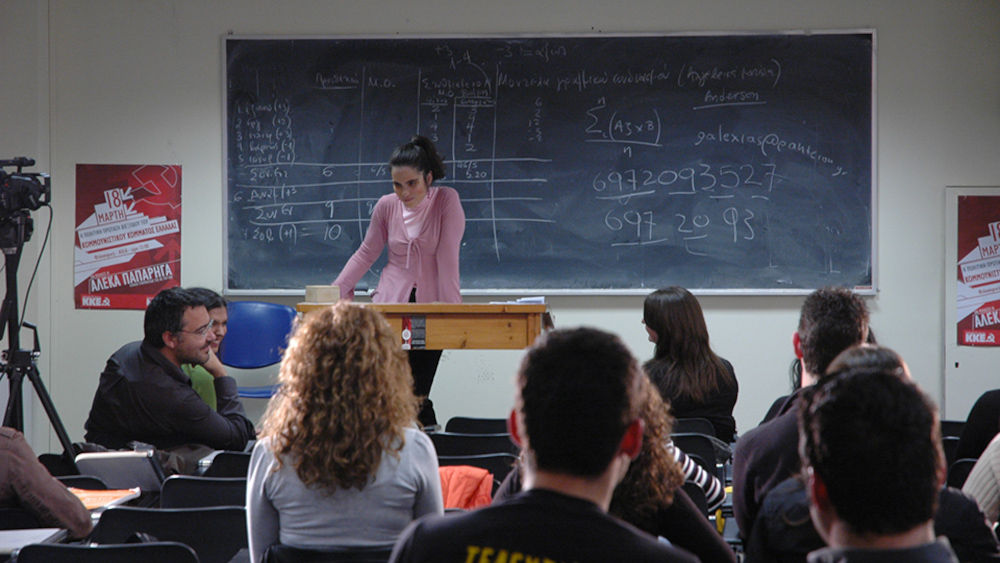 Marina and Maria met as young children. They are united by the experiences and mischief of those carefree years. Eighteen years later, Marina studies theater and works as a storyteller. Maria studies psychology and writes poems, fairy tales and song lyrics. The two girls have learned to dream and create together. Thanks to a story from her friend, Marina visits the rehabilitation centre for spastic children where they had met. Maria, during a speech at Panteion University, will open her heart not only to her fellow students but also to the whole world.

Maria Ioannidou "The Vangelitsa" from the Merlin Theatre, "The Inhabitants of St. Petersburg" from the "Topos Allou" Theatre, The children of the Classical Department of the Rehabilitation Centre Students of Psychology of Panteion University Joachim Kasdaglis, Teresa Kritikou, George Lagogiannis, Marilia Mersiniadi, Thodoris Mitromaras, Dionysis Xenakis 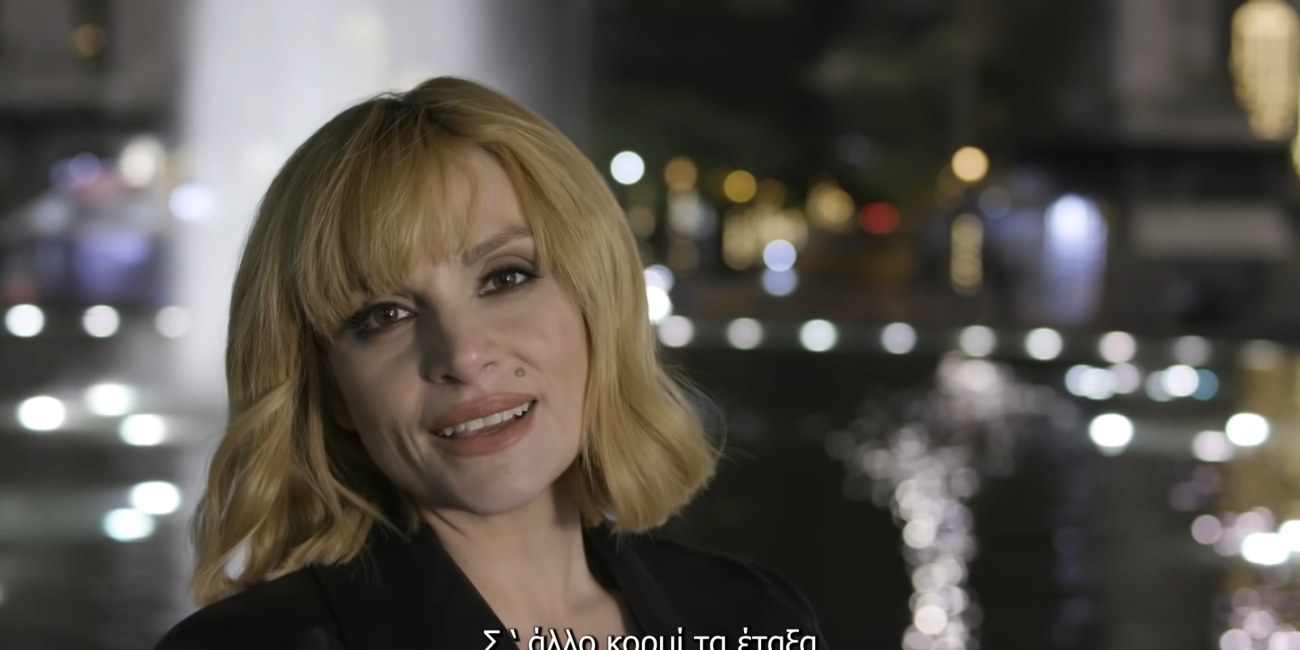 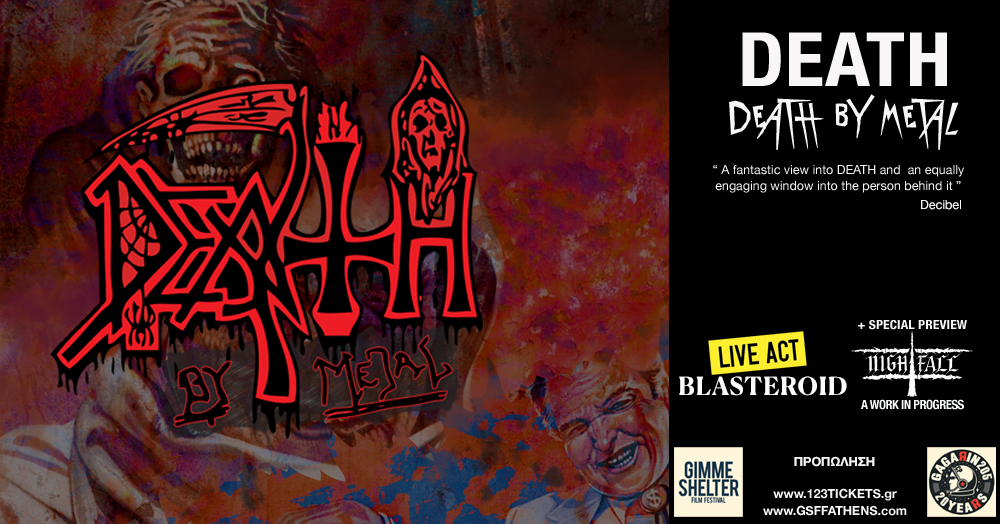