The Scavengers Union was founded in 1992. “Before we started the club, we were waif of the goodness of each institution,” says Spyros, the president of the Union. The need for their survival has led them to realize that they have to be organized, in order to claim and finally be able to get a stable place for the weekly bazaar of the Union, which takes place every Sunday. People with different cultures, backgrounds and religious views coexist in harmony. The honorary chairman, president, secretary, treasurer, sergeant, members, honorary members, they all form a human maypole, a miniature of our society. 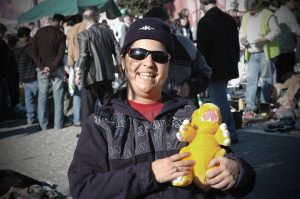 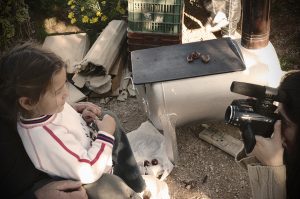 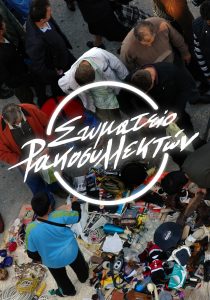 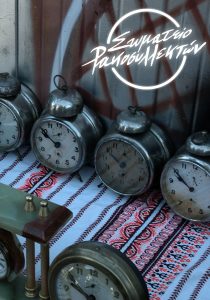 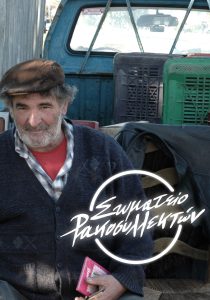 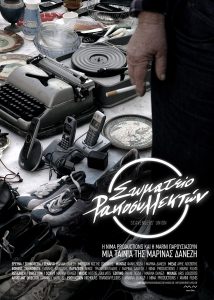 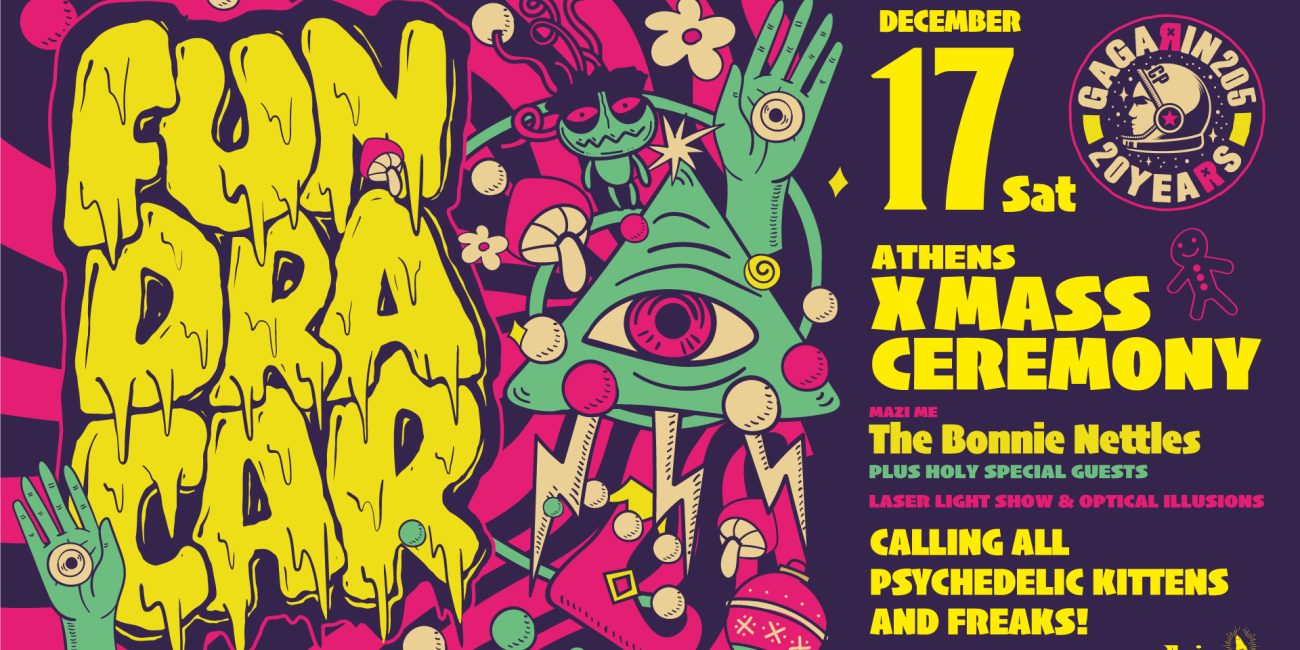 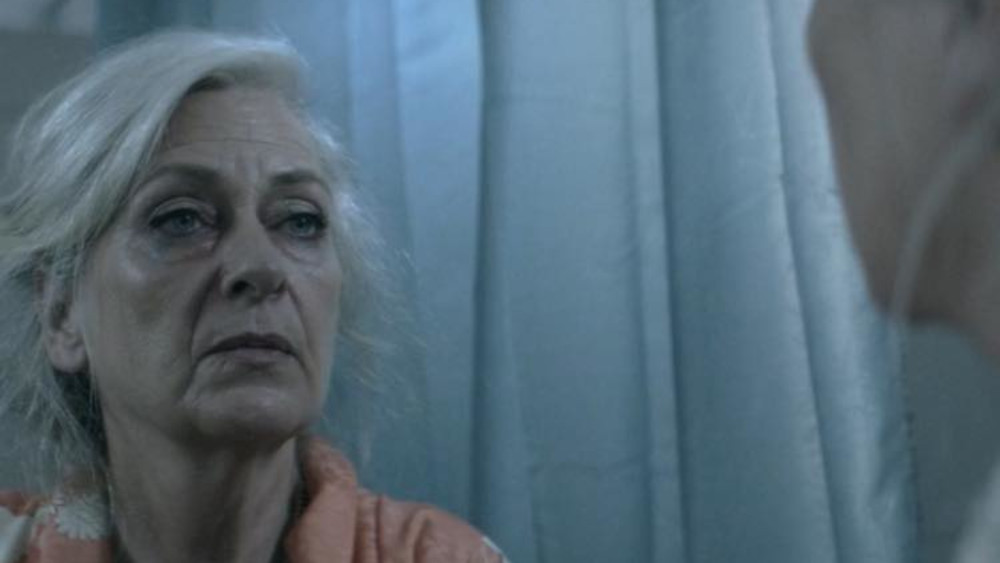